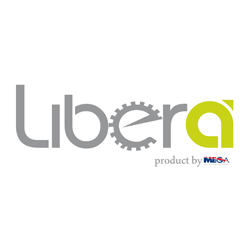 The composter Libera 1-13 reproduces in a controlled and accelerated, with the aid of more or less sophisticated technologies, processes which in nature restore to the organic substances to the life cycle.

Among the advantages of the process obtained with the compost Royalty 1-13 there is, therefore, is to generate products of commercial interest such as a natural fertilizer, is to subtract matter to the waste cycle, the field whose fate would be that of final disposal in landfills, with the introduction of both costs in monetary terms both in environmental terms.

Produce compost with compost Free 1-13 actually means lower disposal costs, slow down the depletion of landfill and reduce odors and leachate from these products. Composting is therefore not only the manufacture of a fertilizer, but it is an essential element in the framework of integrated waste management.

According to the literature data, the organic fraction of municipal waste constitutes about one third of the total amount produced. The reasons explained above and the quantities produced to push a proper use of this organic fraction that needs to be enhanced through technology investments, such as buying a compost Free 1-13, rather than representing un’onere through the waste management burden which amounts to roughly € 250 / Ton.

The compost obtained with the compost Libera 1-13 is a process biossidativo of purely microbial, assisted by a series of mechanical systems and advanced electronic controls, acts to automatically optimize the natural process. 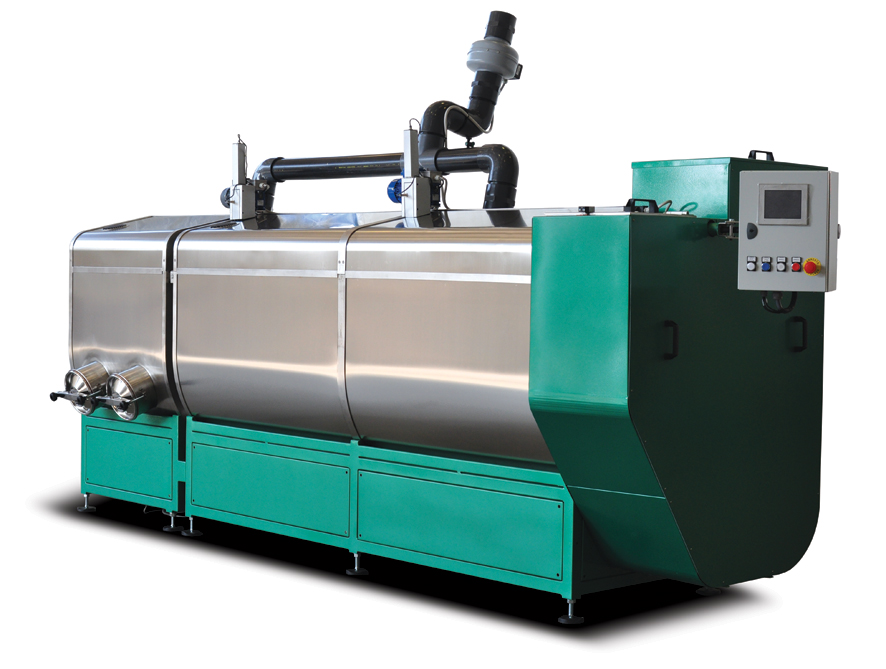 The process steps of the composter Libera 1-13 are:

The composter Libera 1-13 is divided into 4 sectors, takes place in the first stages of shredding and mixing, in the second case the bioxidation accelerated, the biological degradation in the third and fourth refining. The last three areas are equipped with special sensors, these sensors are connected to an electronic system that on the basis of the parameters measured in the various seasons, regulates the various mechanisms of catalysis mechanical, thus optimizing the process and ensuring an optimal product in all periods of the year without the need for manual adjustments, the process is assisted by the aspiration forced tion that allows aerobic micro-organisms away any odors, they can be considered negligible, in fact, a good composting process does not produce significant odors. The composter Libera 1-13 guarantees the igenizzazione of the final product while keeping the mass for a few days at a temperature volume is higher than 55 ° C.

Libera 1-13 produces fresh compost, the process lasts three months, the material is sanitized but still being biological processing, extremely rich in nutrients (especially nitrogen) useful for soil fertility and plant nutrition; is used in floriculture for the preparation of hot beds.